The special interest of The Gardner Documentary Group is in producing films which reveal hidden history — explore them below. 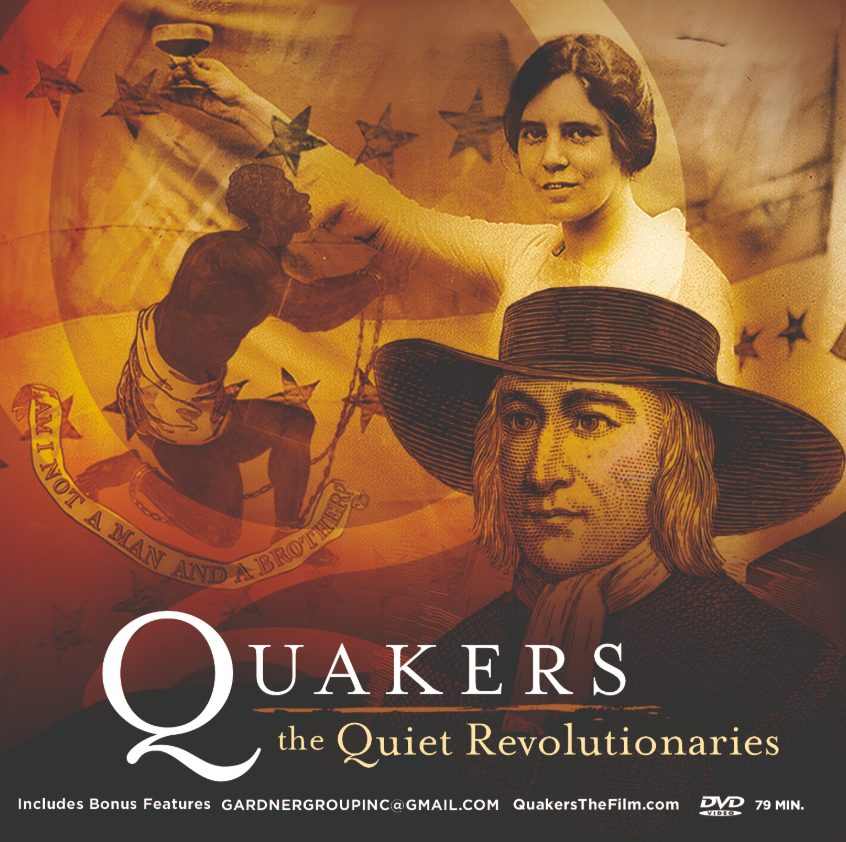 Through non-violent struggles of key Quaker pioneers in abolition, suffrage, civil rights, economic and ecological justice, the film explores how Quaker values have become a driving force in American democracy, yet somehow out of the spotlight. 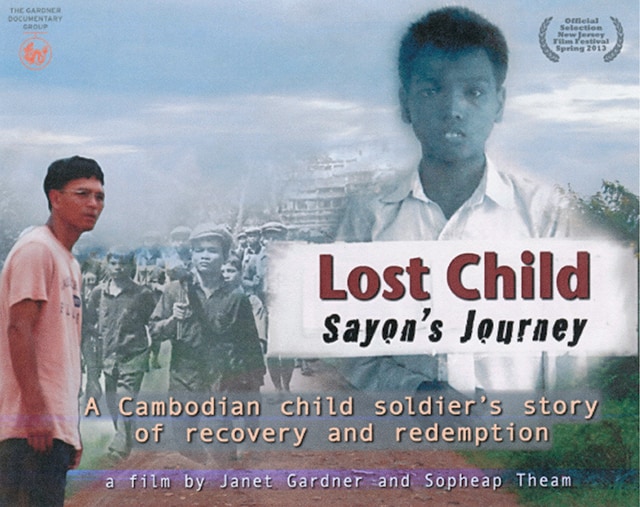 Sayon Soeun was abducted at the age of six, exploited by the Khmer Rouge, his family life and education stolen. His recovery and redemption from unimaginable evil entails his transition from an orphanage in a refugee camp to adoption by a loving American family. After more than 35 years, he recently made contact with brothers and a sister he assumed were dead. The documentary follows his journey back to Cambodia to heal himself by finding the family that let him slip away and forgiving himself for his complicity as a Khmer Rouge child soldier. 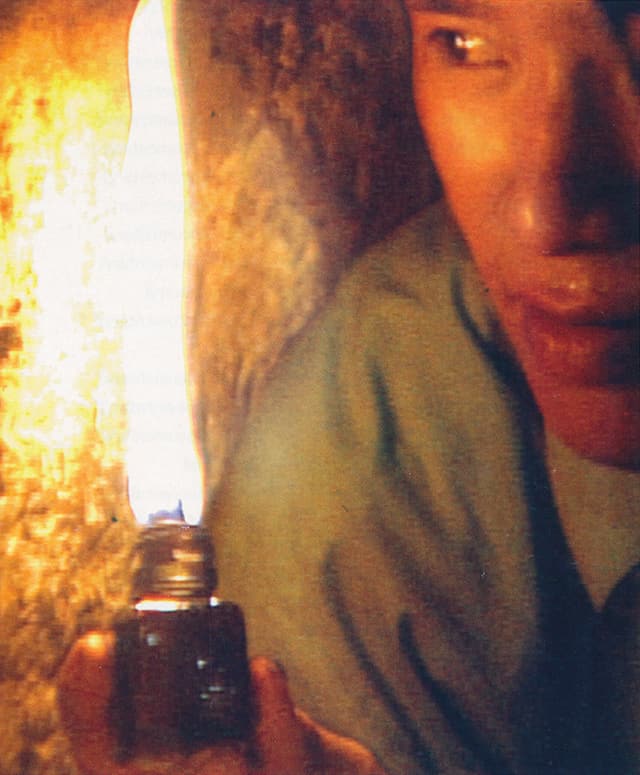 A World Beneath The War tells the little known story behind this network of tunnels that saved thousands of lives. By 1967 every aspect of life was lived in these protective catacombs: sleeping quarters, schools, medical facilities, a printing press, nurseries, storage areas, a guard station and theater. Rare footage shows three levels of a complex which extended for miles with 13 entrances where more than 2,000 inhabitants sought refuge. Audiences follow Pham Thanh Liem, an artist who spent his wartime years documenting life underground revisiting the tunnels with his son. He describes art he created on banners to mobilize people. “I did it as a soldier fighting,” said Liem, “with all my heart.” 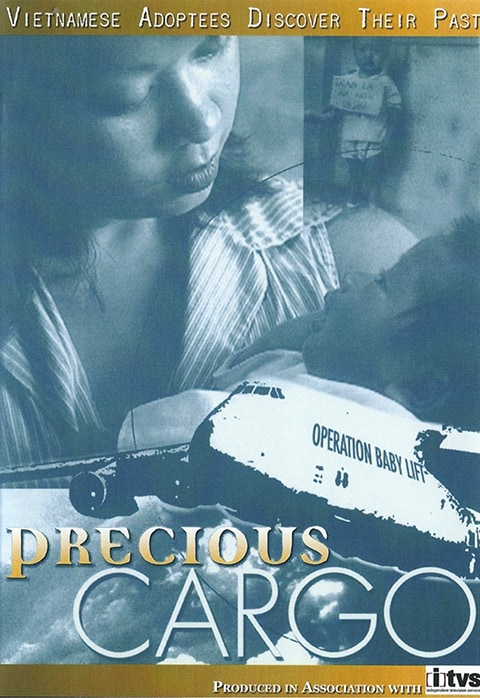 Born in South Vietnam, they were transported into American homes almost overnight in cities and suburbs across the nation. They soon became the beloved sons and daughters of close-knit American families. They were warmly embraced, they wanted to belong, yet they knew they were somehow different. Strangers stopped them and asked of their origins. In many cases, they were unable to answer. Some to this day do not know their father or mother’s name. And it hurts. 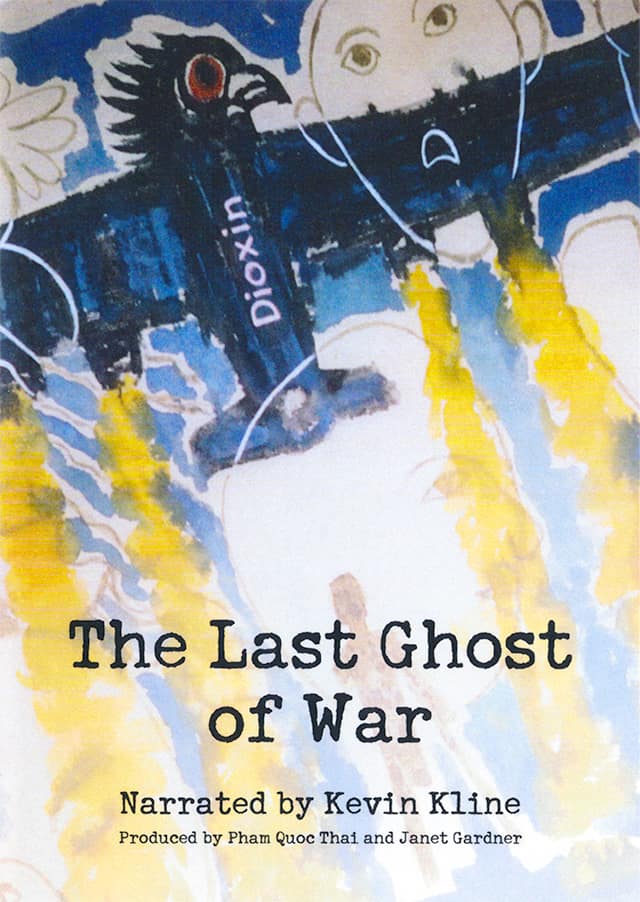 At Tu Du Hospital in Saigon, babies in a special unit have enlarged heads or are missing limbs. Pham Thi Thuy Linh, born without arms, writes with her feet. A boy with a shrunken leg careens around the corridor in a wheelchair. Thirty years after the end of the Vietnam war, they are among several millions of victims of Agent Orange.

In The Last Ghost of War, we meet victims who are plaintiffs in a class action suit against 32 US chemical companies. Attorneys, activists and scientists take us to a new battlefield. 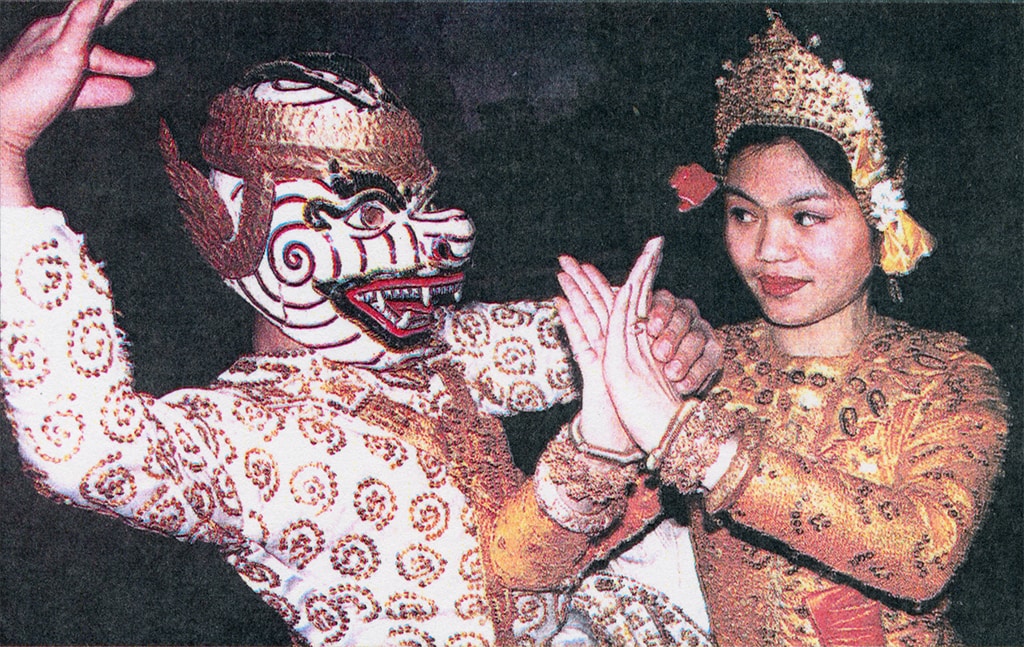 The survival of Ancient Southeast Asian culture is explored in Dancing Through Death: the Monkey, Magic & Madness of Cambodia. Produced and directed by Janet Gardner, it is the story of Thavro Phim a Cambodian dancer, who came of age under the Pol Pot regime and lost his father, brother and grandfather during the bloody reign of the Khmer Rouge. Thavro’s dedication to Cambodian Classical dance and to his role as the magical white monkey kept him whole during the ordeal. Current controversy in Cambodia over whether to try Khmer Rouge leaders heightens interest in "Dancing Through Death."
> View clip and learn more
> Purchase options 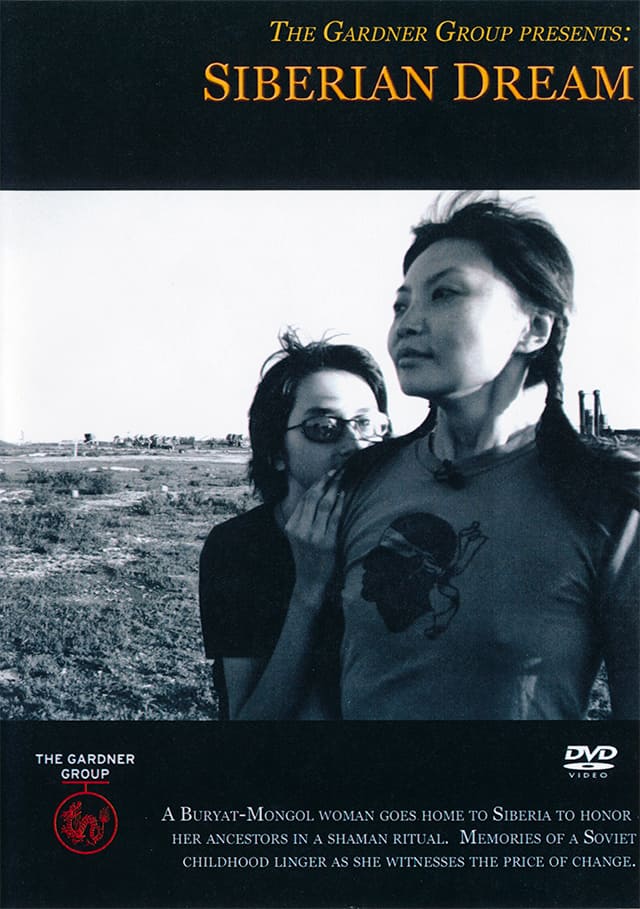 Irina Pantaeva grew up in a family of artists and shaman during the final years of Soviet rule. Her parents both worked in the theater. At age 14, Irina was discovered and trained as a model by a local designer. Fashion was equated with capitalism and she was stigmatized by school authorities and called a prostitute. After Gorbachev came to power, she was able to fly to Moscow to find work and send money home. In 1991, after auditioning for Pierre Cardin’s first Moscow show, Irina’s career took off, leading her to Paris then New York. Ten years later, Siberia is still close to her heart. Irina and her son, Ruslan, take us back to gain insight into their ancient Buryat-Mongol culture that resisted assimilation during the Soviet period in Siberian Dream. 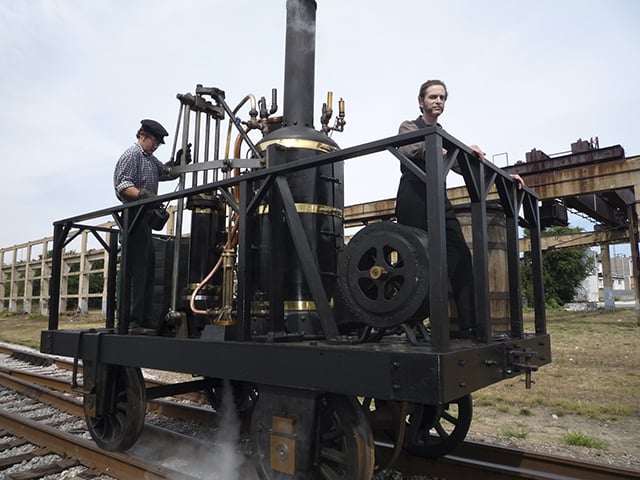 Peter Cooper is one of the greatest leaders of the first generation of America’s industrial revolution — a self-made man who also became a great philanthropist, a social visionary and a popular hero. He helped shape America in its transition from an agrarian to an industrial, then a consumer-oriented society, from an uncertain nation to one that was rich, strong, and confident. His numerous innovations and public activities both reflected the changing American social order and transformed it in fundamental ways. When his business success brought him wealth and power, he used his position to foster economic and social justice.