Deprecated: Function Elementor\Widgets_Manager::register_widget_type is deprecated since version 3.5.0! Use register instead. in /home/fpq2qbb7ymf9/public_html/wp-includes/functions.php on line 5383

Deprecated: Function Elementor\Widgets_Manager::register_widget_type is deprecated since version 3.5.0! Use register instead. in /home/fpq2qbb7ymf9/public_html/wp-includes/functions.php on line 5383

In 1965, the villagers of one district of North Vietnam found themselves on the frontlines of an increasingly brutal war. For these villagers, the war became a struggle for survival. They would choose a remarkable course of action.

Rather than flee their ancestral village, they dug a series of tunnels and moved their entire communities underground. Through the personal stories of tunnelers, as well as one American P.O.W. held in the tunnels, we are transported into this subterranean world.

A World Beneath The War tells the little known story behind this network of tunnels that saved thousands of lives. By 1967 every aspect of life was lived in these protective catacombs: sleeping quarters, schools, medical facilities, a printing press, nurseries, storage areas, a guard station and theater. Rare footage shows three levels of a complex which extended for miles with 13 entrances where more than 2,000 inhabitants sought refuge.

Audiences follow Pham Thanh Liem, an artist who spent his wartime years documenting life underground revisiting the tunnels with his son. He describes art he created on banners to mobilize people. “I did it as a soldier fighting,” said Liem, “with all my heart.”

Other tunnelers who speak out include a militia woman, a fisherman, and a doctor. The program contains a capsule history of the Vietnam War, known in Vietnam as “the American War.” The narrative by award-winning journalist Marlene Sanders, provides a testimony to the strength and tenacity of ordinary people overcoming extraordinary circumstances and the price they paid for independence.

A World Beneath The War was broadcast on PBS stations in the US and worldwide by Discovery International. 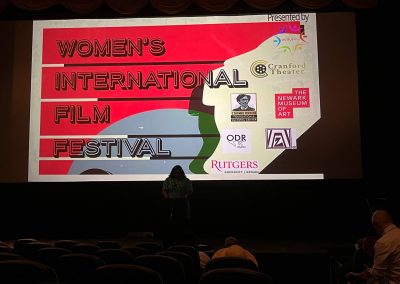 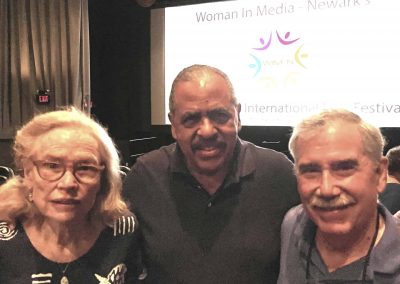 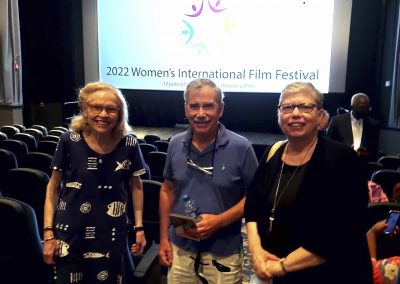 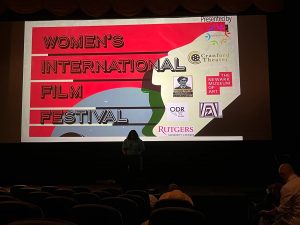 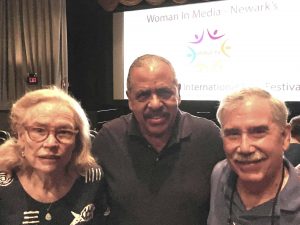 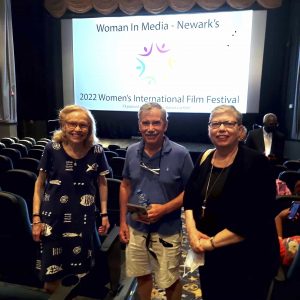 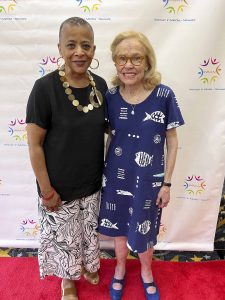 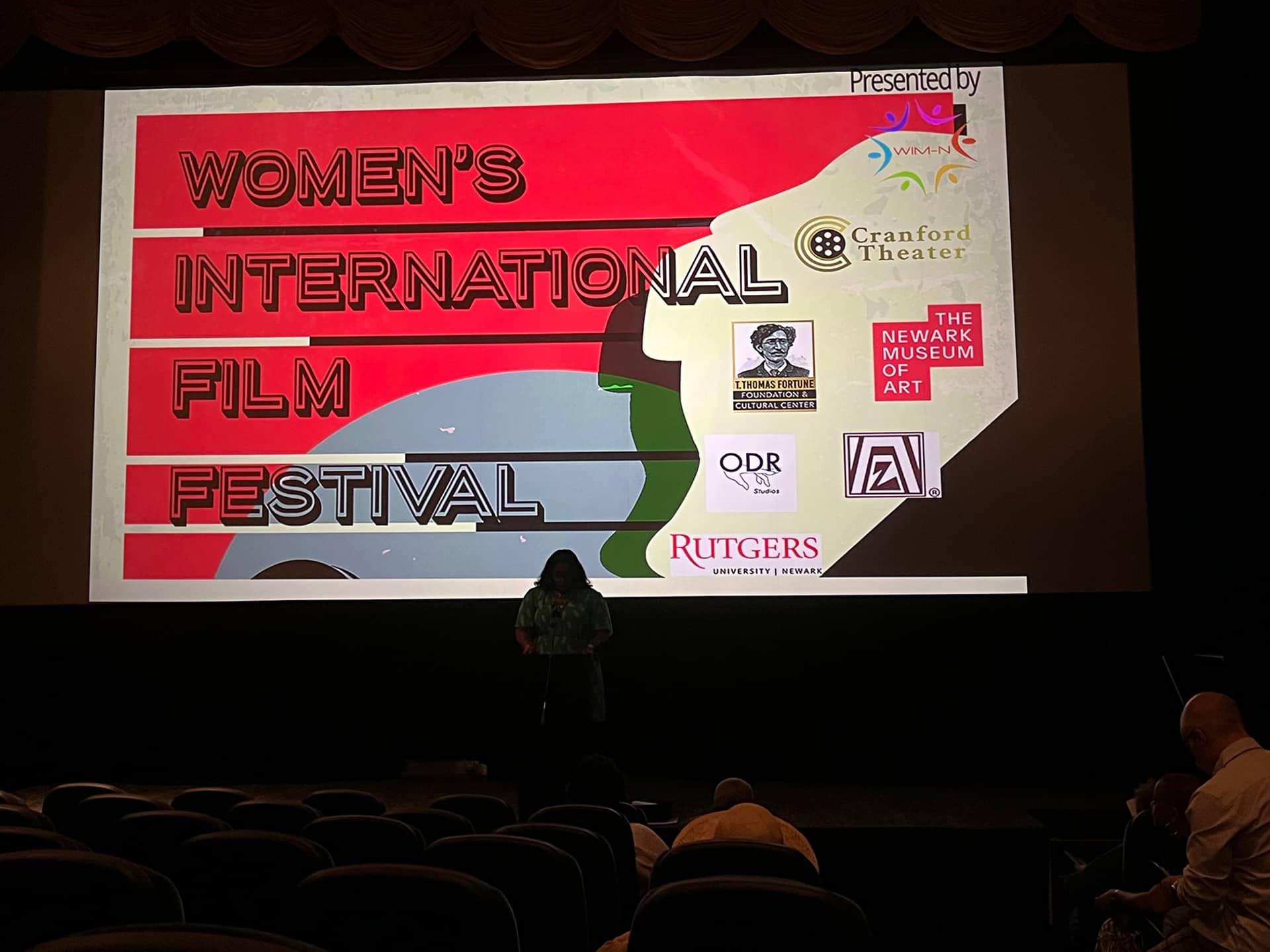 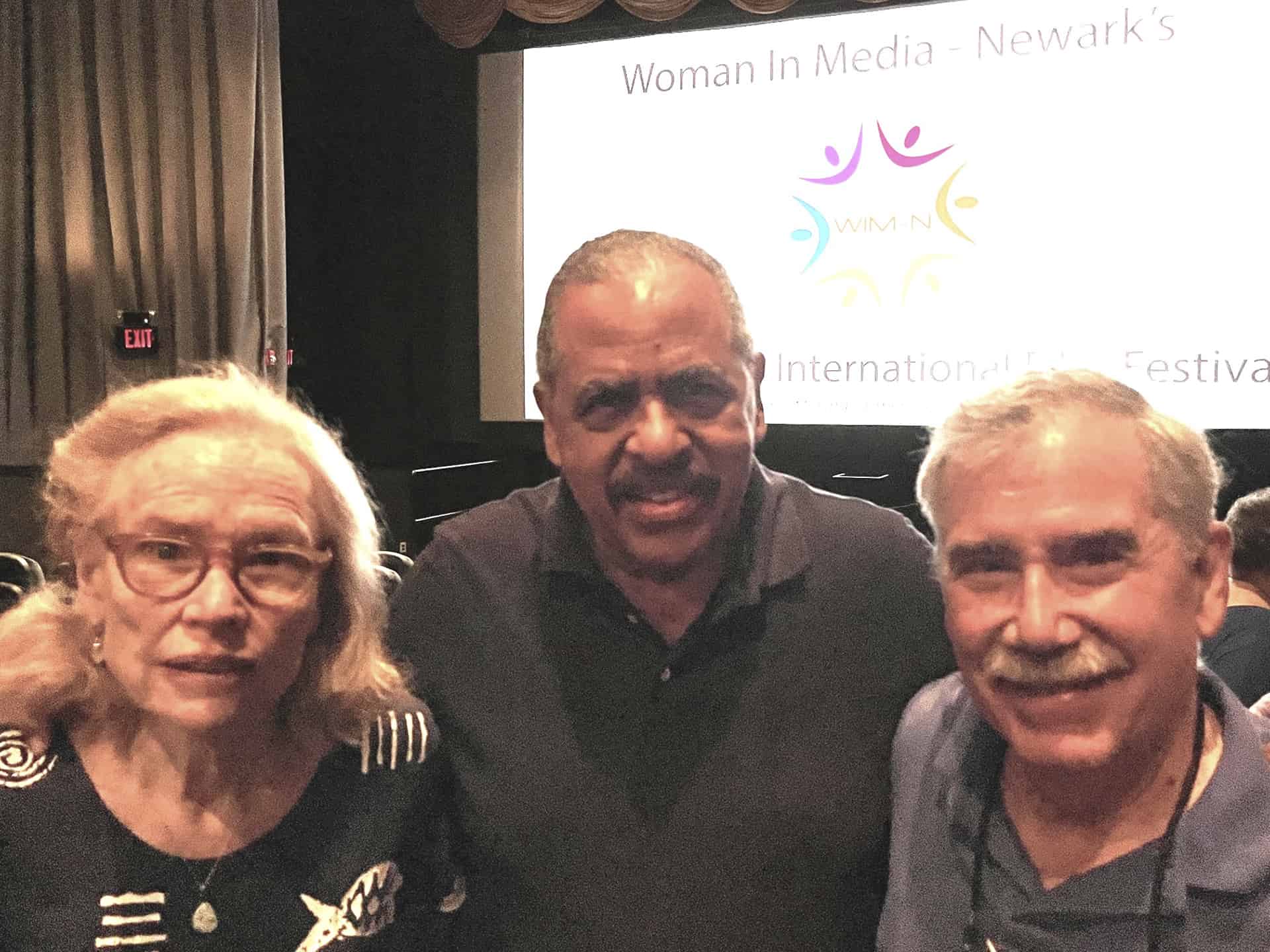 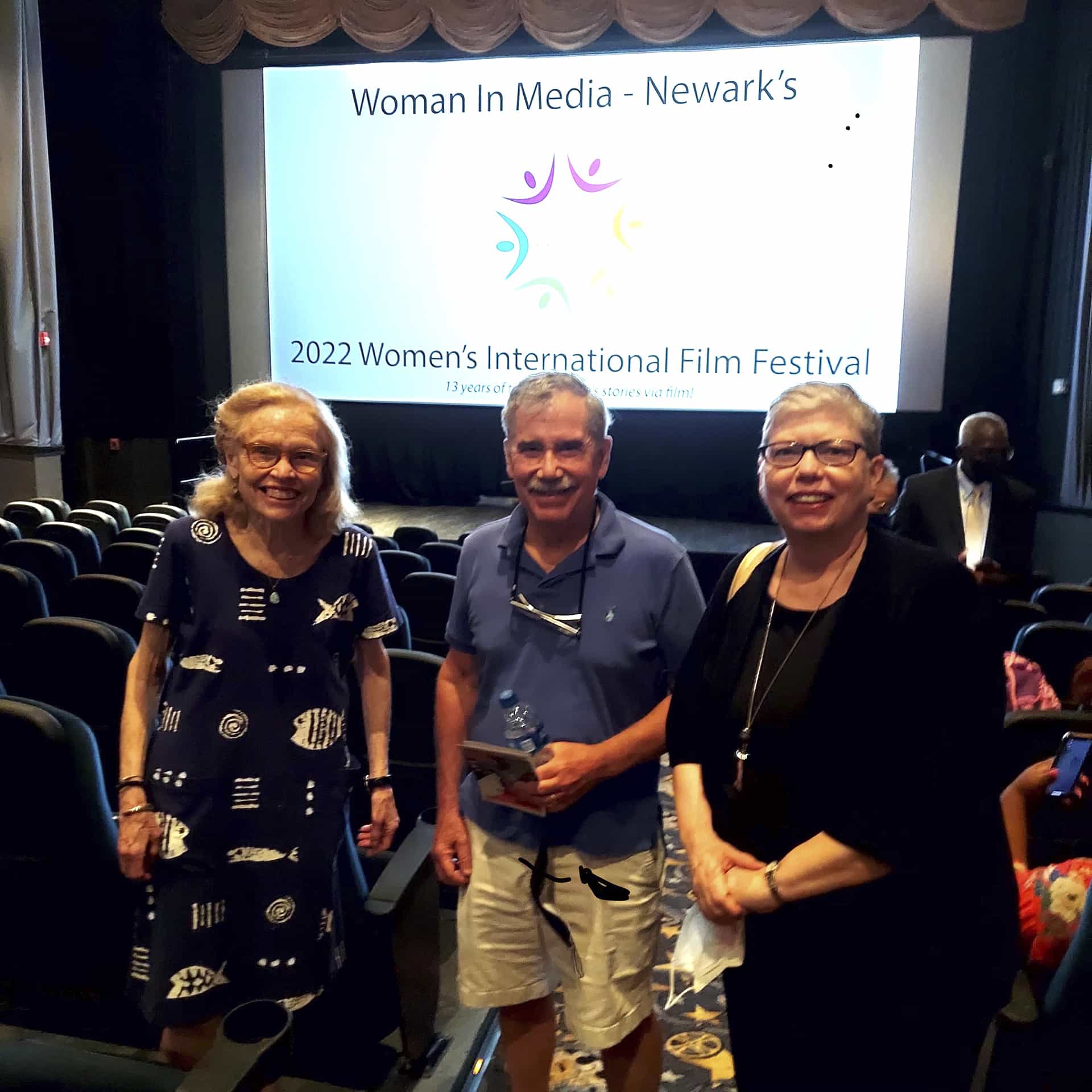 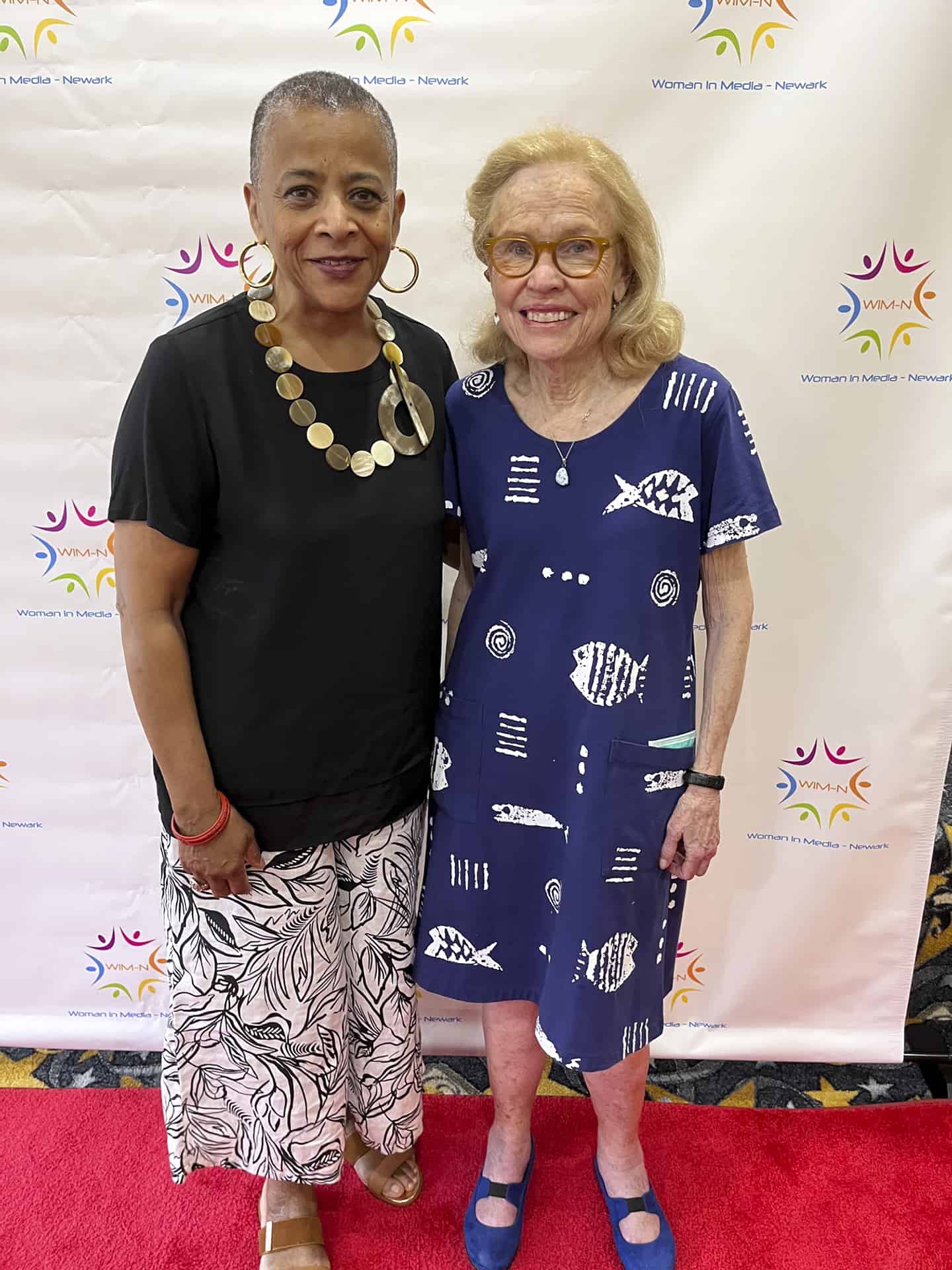 The Bay Area Reporter’s Gary Morris described the film as "a chilling Vietnam War documentary that uses recently unearthed footage from North Vietnam showing the survival strategies of villagers in one of the world’s poorest, most beleaguered countries."

“The story strikes me as one which can further the important agenda of humanizing for the American public the way ordinary Vietnamese experienced and endured the war… Thank you for your persistance in using your creative gifts to pursue reconciliation between the American and Vietnamese people.”

"An intriguing perspective on history."

"An excellent tool for history teachers. Shows how a technological superpower could be soundly defeated by an intrepid nation of barefoot peasants. Highly recommended."

“A World Beneath the War refers to the labyrinth of tunnels the Vietnamese dug in most villages to escape the American bombing of their country from 1964 to 1972. This enlightening film, from the Vietnamese point of view, contains black-and-white archival footage of life in the tunnels and current color shots of the tunnels today. Some of the tunnels collapsed during the bombing raids and became mass graves for thousands of Vietnamese citizens. Clearly and richly narrated by Marlene Sanders, TV News Correspondent, the film provides reminiscences of what life was like in the Vinh Linh tunnels and the medical/psychological problems associated with the war (arthritis, lack of vitamin C and D, mental flashbacks of bombings and atrocities witnessed, etc.). Many short interviews with Vietnamese survivors and one American POW point out the discrepancies in memories of what happened during the war. No stereotypes are shown, and the comments of those interviewed reflect a surprising lack of hatred for what the Americans did to Vietnam. The Teacher’s Resource Guide provides much helpful background information.”